This morning’s walk down Garibaldi was the sunniest (but quietest) yet. Sundays must start slowly around here.

Our first class of the day was a presentation and tasting workshop called “Honey from Around the World.” We heard from beekeepers from Italy, Ethiopia, Brazil, the Philippines, Indonesia, Macedonia, and Japan and had the opportunity to explore their diverse production and harvesting techniques and taste each of their honeys.

We had lunch at Taberna Libraria right off of Via Po. Is started with a panzanella salad that was incredibly flavorful with fluffy bread, tomatoes, onions, celery, and olives. 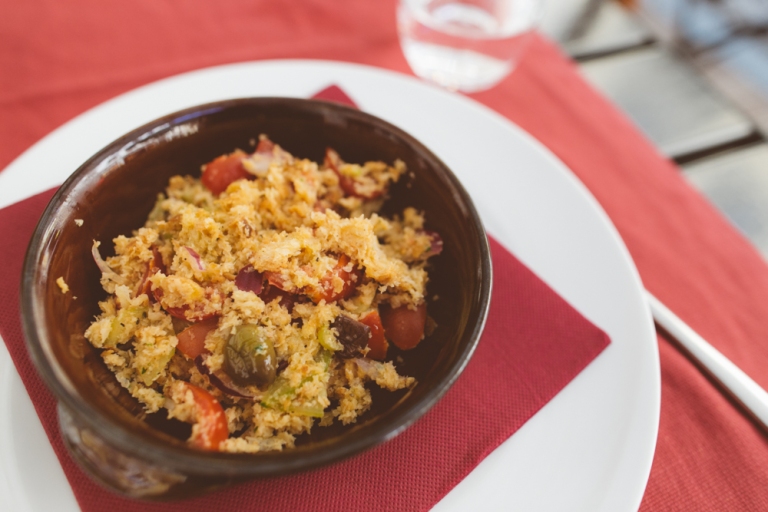 The next course was potato gnocchi and cheese – my favorite. 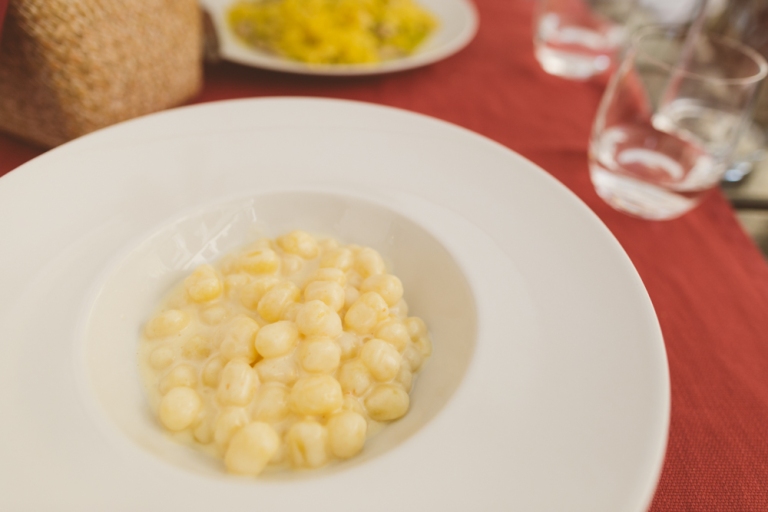 Before our next class, we stopped back by Farmacia Del Cambrio for gelato.

Our next session was a conference called, “Earth Seen From Above and Through The Faces of Humanity” with filmmaker, Yann Arthus-Bertrand, and cinema critic, Alberto Barbera. We viewed clips of Yann’s recent projects and they were absolutely incredible. The conversation following was fascinating as well. 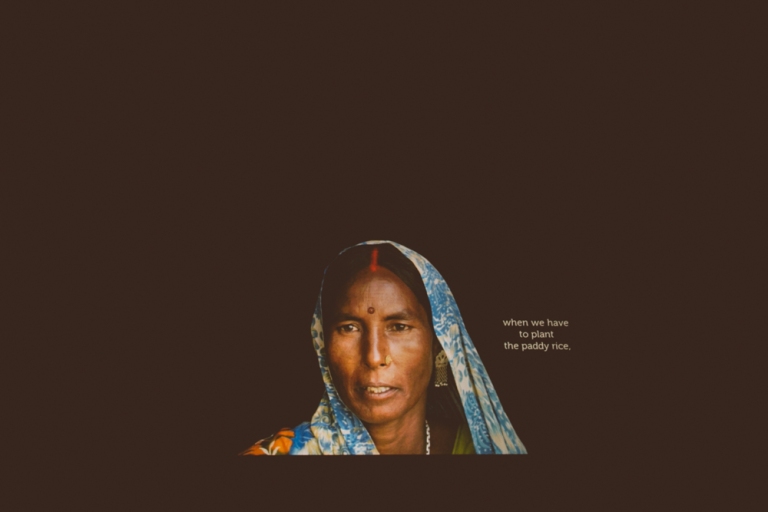 On the way home, we walked through Piazza Castello to visit some of the educational exhibits Slow Food setup for the public. 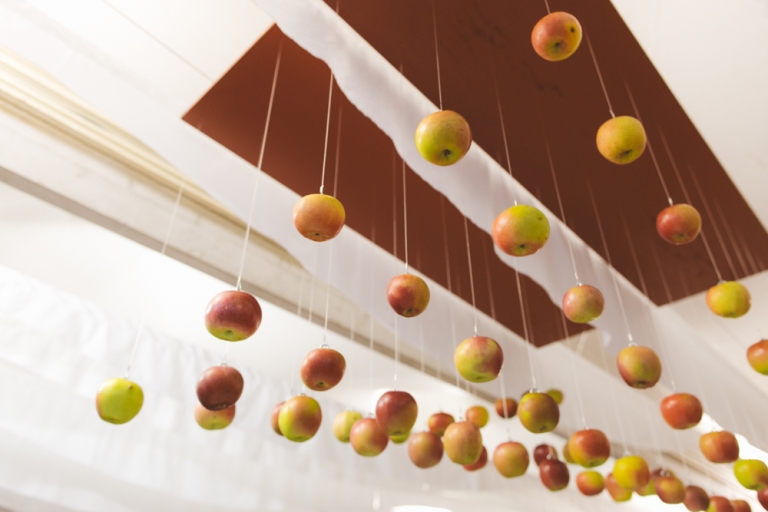 There was a beautiful display of apple varieties from around the world. 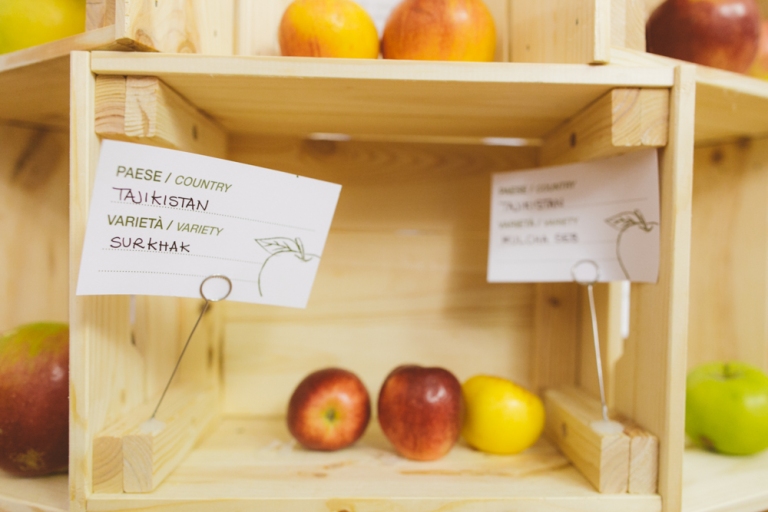 They also had a sensory experience setup for the public to feel and smell diverse edible plants to see if they could guess what was inside the mystery box. 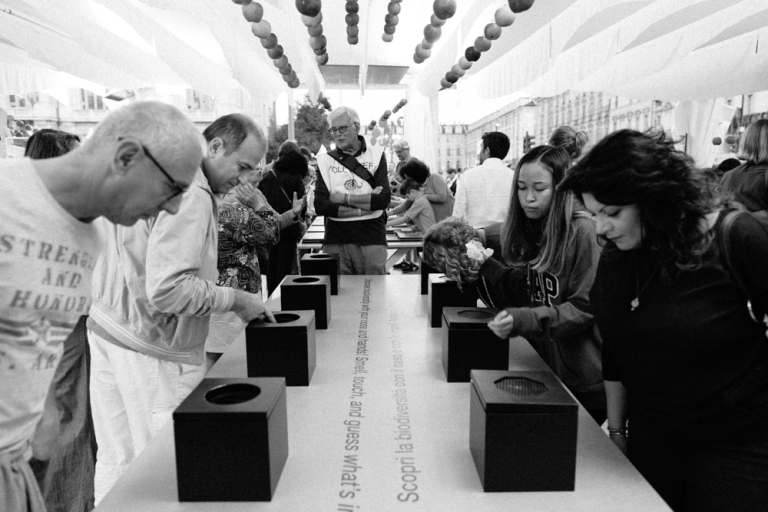 There was a station setup to explore the diverse shape and color of seeds from around the world.

A photography exhibit showed the contrast of factory farming and small scale farming across the world. 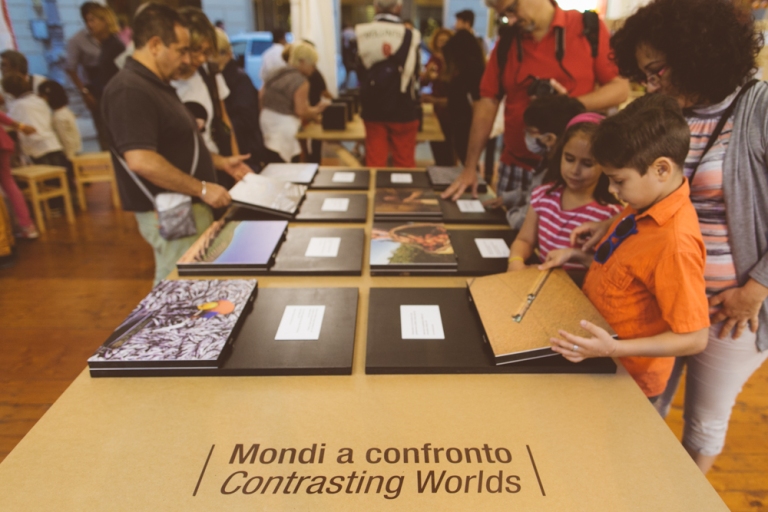 There was also a table describing the People 4 Soil campaign that is launching across Europe. 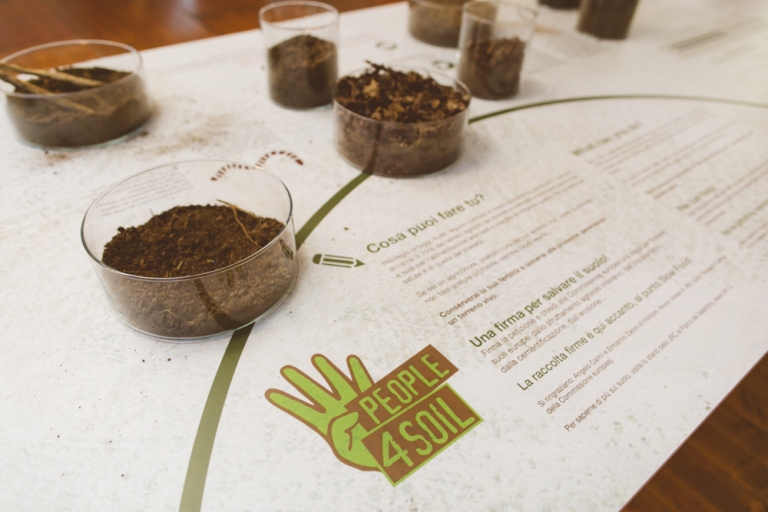